How can a long-distance sonic relationship work with another person? Is it possible to connect two strangers with their different life situations at the sound level? Trying to react in a very different way on the opposite, the only thing that counts is the instinct to listen. 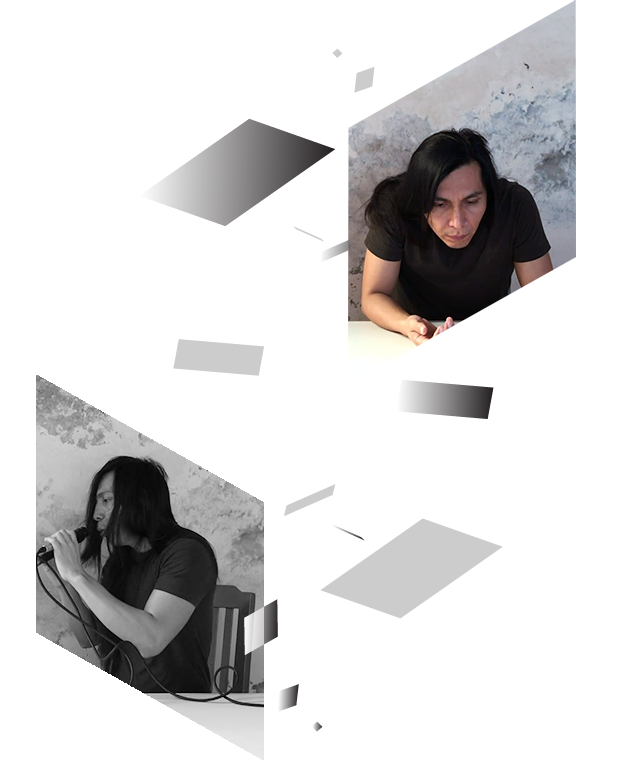 Graduated from the BA Musical Arts of the Escuela Superior de Artes de Yucatán. In 2007 he began his studies in dance and movement improvisation. His interest is focused on sound and body research on stage. His work has been presented in countries such as Germany, Brazil, Chile, Colombia, Costa Rica, Spain, United States, Sweden, Uruguay and Panama, as well as in numerous forums and festivals in Mexico. 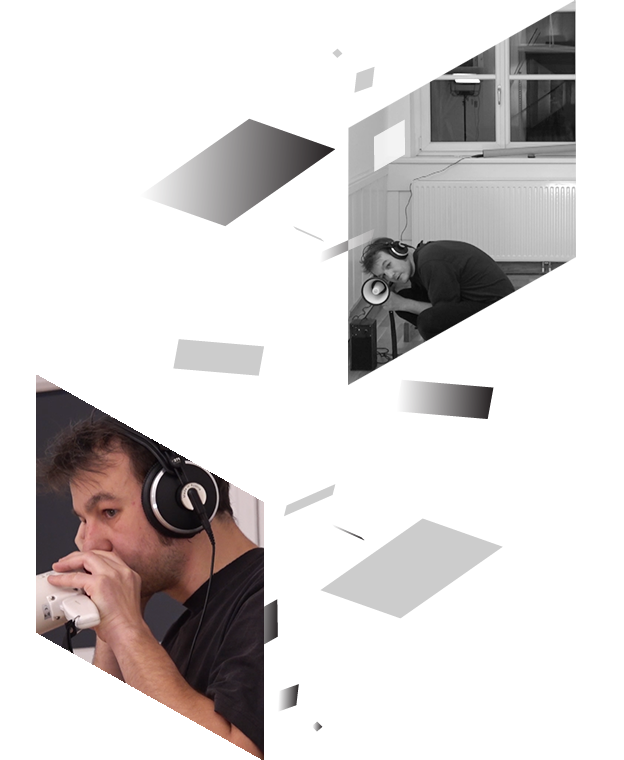 Sebastian Six is a multidisciplinary Artist. Acoustic experiments, sculptural assemblages, procedural interventions and the physical component of sound are the central elements of his musical and visual compositions. In his artistic works, small interventions often trigger processes whose outcome cannot always be certain. In addition, he focuses his acoustic and artistic performances on the different ways of creating sounds. This ranges from everyday objects to self-made instruments. In this way he creates filigree improvised music that oscillates between experiment, session and concept.

Since 2004, he works together with Clemens Mairhofer, Lucas Norer in the artist collective FAXEN furthermore he is co-founder of the artist-run-gallery bb15 in Linz.